So on the 15th July 2017, I attended the Winning Women 2017 Conference which was held at The Liberty Church London and hosted by the wonderful Pastor (Mrs) Bimbo Fola-Alade.

It was a packed and long day but a day very well spent. If you follow me on instagram, you would have seen me post a few pics describing a little bit of the experience that I had at the conference. I will be sharing my experience in this review so sit back, relax, read on and be blessed! 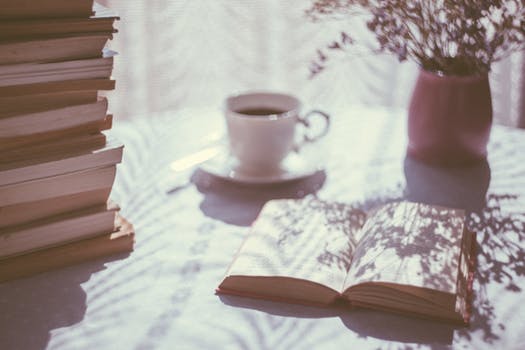 Upon arrival at the conference and after signing ourselves in, we were greeted with warm friendly faces and also with a great little goody bag!

After the praise and worship session, Pastor Bimbo (PB) then set the tone for the day by discussing how the bodies of women have been objectified, portrayed and used in ways that do not line up to the will of God for His precious princesses. PB then went on to say that the day was about discovering the will of God for His Winning Women and also enabling the women in attendance to begin to really believe that they are not what the world says and dictates but rather they are everything the Father says.

PB shared some principles of the value of a women which she took from an excerpt from her new book ‘The Winning Woman’.  The principles PB shared were women are:

After this, PB affirmed to us that we need to ‘secure our identities in God and know who we are in God.’ She then went on to say that ‘God will never measure us by the size of our hips, lips or length of our hair.’ This garnered a few chuckles but it rings so true!

In a world where literally ‘goals’ of all sorts are constantly shoved in our faces, it can be difficult not to measure yourself against the yardstick that has been presented. Social Media is great and can be a fun and relaxing past-time, not to mention a great way to promote and expand your business, but it can also become an idol and even one’s ‘Bible’ where whatever the latest trend is, whether positive or negative, is lapped up, put on and portrayed.

Now I’m not trying to say that ‘goals’ isn’t a good thing to have but there’s different goals that one can aspire towards. Christ-Centred Goals or World-Centred Goals. It’s up to each of us as individuals to take our pick… 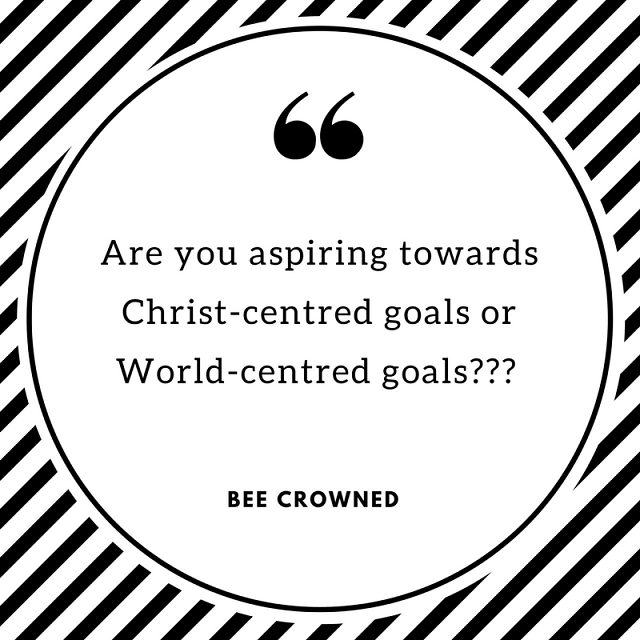 Pastor Jayne Banful then led the next segment which was great! This segment was titled ‘Building your Self-Image - Having the Spirit of Joshua and Caleb’. This was a good topic which is as ever pertinent today for so many people whether male or female, young or old.

One of the key phrases that Pastor Jayne shared with us was:

We then had the panel sessions which were really insightful!

The first panel session discussed how women can win in the market place i.e. places of work or in businesses that have been set up.

We were given great wisdom nuggets from the likes of:

Then we had various other break-out sessions which we could attend. This was a great idea as it enabled the women present to attend a talk that they felt was pertinent to their situation. The various break-out sessions included winning in: singleness, prayer, self-image and also in the arena of marketing and enhancing your business.

The final session which was another panel on the area of love and relationships was something that really struck a cord within me.

One thing I admired about the women who spoke on the panel was their transparency and vulnerability. It was at that conference that I could actually see the grace, liberation and strength that lies in being open and honest and not letting the chains of condemnation, pity and depression weigh one down.

I was so inspired by each of the ladies who spoke because they really went through quite a lot in the area of love and relationships. Despite the situations they were in however, whether they consisted of infidelity, dishonesty, sorrow and despair, these women were all winners because they chose to submit their issues to Christ and therefore were able to operate under His Amazing Grace. God’s grace not only helped them get through to the other side, but to go through their various processes as gracious women.

Listening to them speak and even having the time to reflect on the conference weeks later, has emphasised to me that the grace of God is so beautiful because it can take what was broken and to be honest physically and humanely beyond repair and transform it into something absolutely stunning.

I’m grateful for the opportunity I had to attend this conference and definitely look forward to next year’s one by God’s grace :)